A DAY TO TASTE OUR TRIBAL SOVEREIGN FREEDOM  - 25th JANUARY 2013

January 25th was chosen as the last day of freedom before Europeans claimed this land for a foreign king in a foreign country. More than sixty people attended the event to enjoy Tribal Sovereign Peoples’ right to self-determination and celebrate the past, present and future of Nyoongar Tribal Sovereign families.

The day was opened by a Welcome to Country and speeches by Nyoongar Tribal Sovereign Elders and Nyoongar Tent Embassy representatives. In the morning session, Curtin University researchers presented the preliminary findings of a study into media representation of the Nyoongar Tent Embassy.  The Coalition of Peoples held a photographic display on the Mogumber Mission.

Everyone present enjoyed a Corroboree led by the Kwinana Yonga Boys and were treated to traditional food at lunch while local bands performed. Separate women and men’s circles were held in the afternoon and the women performed a smoking ceremony to cleanse the island. 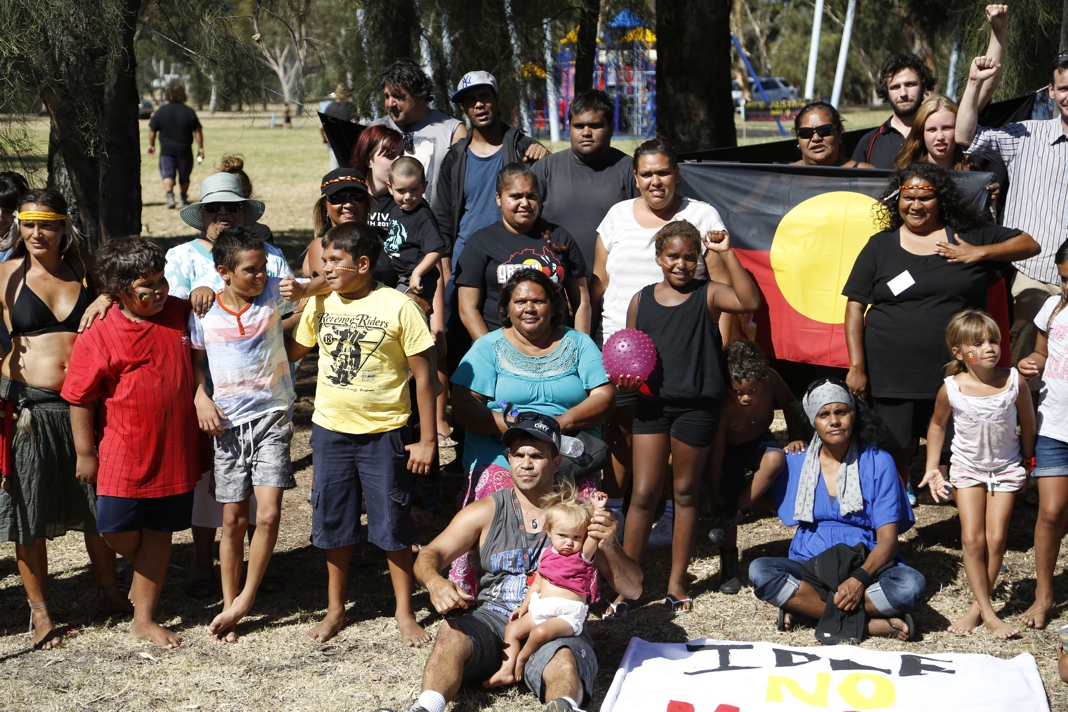 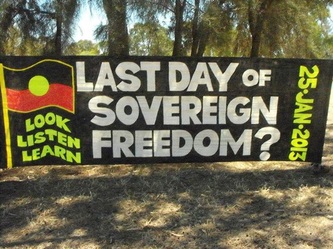 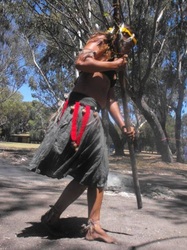 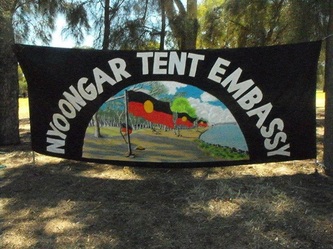 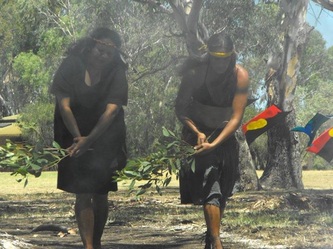 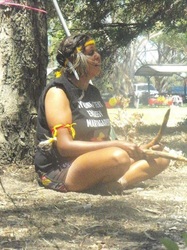 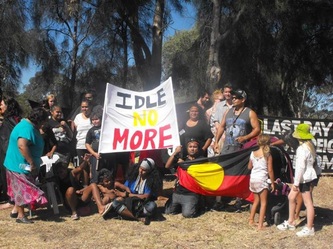